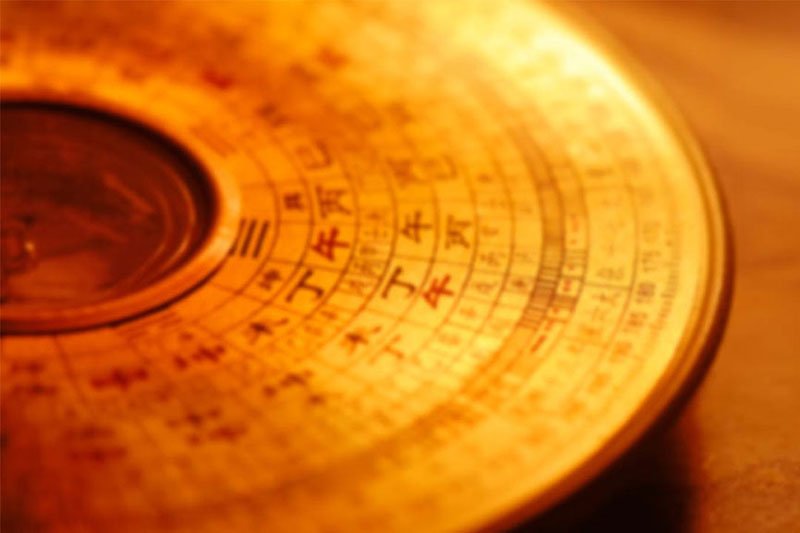 The name Vaastu Shastra itself suggests that it is a ‘Shastra’. Shastra means a rational Science based on observations and facts. It takes into account the laws of nature which are governed by a set of principles. Vaastu Shastra was formulated nearly 5000 years ago and with time and generations it has evolved. Being based on practical facts it has survived the tests of time indicating that it is a Science and not a Superstition.

Vaastu Shastra was formulated by our Rishis as they had the wisdom to understand the thinkings of people. If they had not enforced the principles of planning very strictly, people would have built according to their understanding. Since people have differing tastes and ideas on aesthetics they would have created ugly and unaesthetic structures which might have led them to self destruction and misery. Perhaps to prevent such a situation, the principles of Vaastu Shastra were made as strict rules. It was said that if one followed the Vaastu principles strictly, one would live a happy, content and prosperous life. And if they were not followed, the inhabitants would be sick, unhappy, quarrel with each other and even die at early age. As a result, this ‘Science’ became a ‘Superstition’.

Even today many people follow the basic Vaastu principles while designing their new house or reconstructing one, as they fear that there could be adverse effects if not followed. There are people who exploit the common man’s fears and superstitions and charge exorbitant fees by exploiting the ignorance and beliefs of the people. Such practitioners of Vaastu blindly following the standard thumb rules of Vaastu Shastra, without realising that the changed socio-economic conditions without considering the fact that each site is unique by virtue of the surrounding structures, trees, water sources, orientation, topography etc., and hence should be planned accordingly.

To really help people achieve positive energy in their buildings, one has to have in-depth knowledge of Vaastu and understand the logic and reasoning behind each and every principle.

The city of London is famous and rich because it is situated on more or less the ideal principles of Vaastu Shastra.

It is found that at the root of the progress and prosperity of the cities like New York, London, Mumbai, Singapore, Hong Kong, etc. are always the benedictory principles of Vaastu Shastra. It is also found that as one progresses towards the North-East in the United States of America the land becomes richer and richer.

Study the location and construction of the famous temple of Tirupati from the angle of Vaastu Shastra. Its legendary prosperity is mainly due to the exemplary implementation of the principles of Vaastu Shastra. The main temple is situated on the South-West side of the temple precinct. On its North-East direction is a lake and pond. The dining hall of the temple is on South-East side while the North-West and North side of the temple is allocated to the godown (storage place) for grains and items require in the kitchen. The entire temple precinct is of square shape as a result of which its axis and that of the Earth are perpendicular to each other. The main temple is occupying only the one fourth area of the total precinct and on its Eastern and Northern side is an open area. Thus the Tirupati temple of Lord Balaji is an ideal place according to the norms of Vaastu Shastra which is why it is the most prosperous temple on earth.

Vaastu Shastra and Human being: Life is all about love, sacrifices, commitments, joys and relationships.…

HEALTHIFY AND STRENGTHEN YOUR RELATIONS WITH VAASTU, CRYSTALS AND AROMAS