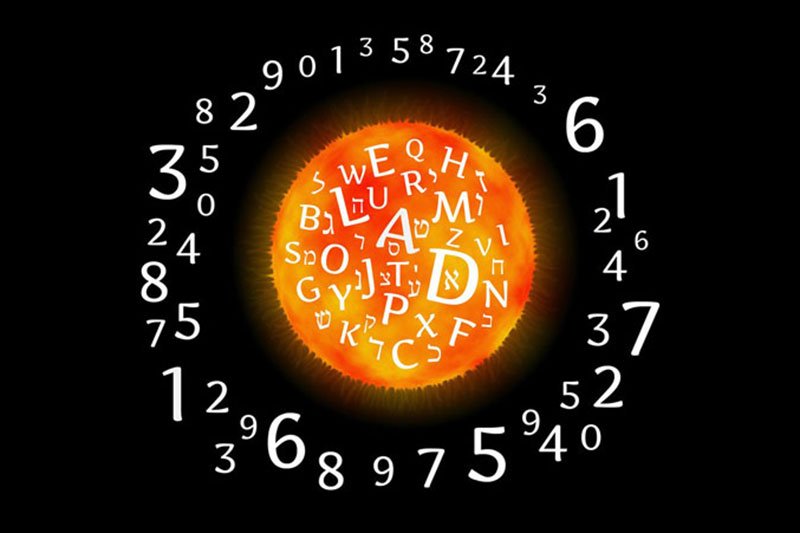 Numerology is the study of the hidden meanings of numbers and their influence on human life and has been used for over 10,000 years to accurately reveal the secrets of love, wealth, success and happiness that lie hidden in your inner-self. Starting from your name and birthday, as a code, numerology helps you to understand who you really are, why you are here, and lessons you can learn. By following the patterns of monthly and yearly cycles of growth, numerology helps you further to plan your future and to take more active role in your life. Every letter, word or name vibrates to a number, and every number has a hidden meaning. Have you ever noticed that certain numbers keep popping up in your life.

Number 7 has for ages been regarded as the number of mystery relating to the spiritual side of thing :-

According to Hinduism, there are seven worlds in the universe and seven seas in the world Seven chakras in our body, Seven swara in Indian Music, Seven Promises, Seven Rounds in Hindu Wedding Seven Reincarnation in Hindu Mythology. In Buddhism, Buddha walked 7 steps at his birth. The number of saints appearing in a constellation called “Saptharishi Mandalam” in Indian astronomy. Seven days in a week, Seven colours in rainbow, Even the James Bond secret agent number is 007.

Numerology means science of numbers. Each number carries a peculiar electromagnetic power with which characters…

Copyright OHM Holistic Healings 2021 - All Rights Reserved.
Made with by Kaptive Technologies Inc. Feedback
Created By Cloud9 Technologies
Back To Top
×
Contact Us